Person County, North Carolina has a rich history in farming, and the Whitt family has been a part of it since the beginning. Raised to live off the land, Mrs. Elizabeth Fuller Stowe, Thomas's grandmother, grew-up on a farm that had been in the family since the 1700's. She was raised to live off the land, once stating that the only thing she needed to buy was shoes. Shortly before the 1900's, the Whitt family moved to, what is now called, Whitt Town, establishing themselves in Roxboro and eventually moving to the Gregory Farm in off of Old Durhan Road. It is in this history that the Whitt family began farming hemp under the 2017 Hemp Pilot Program. 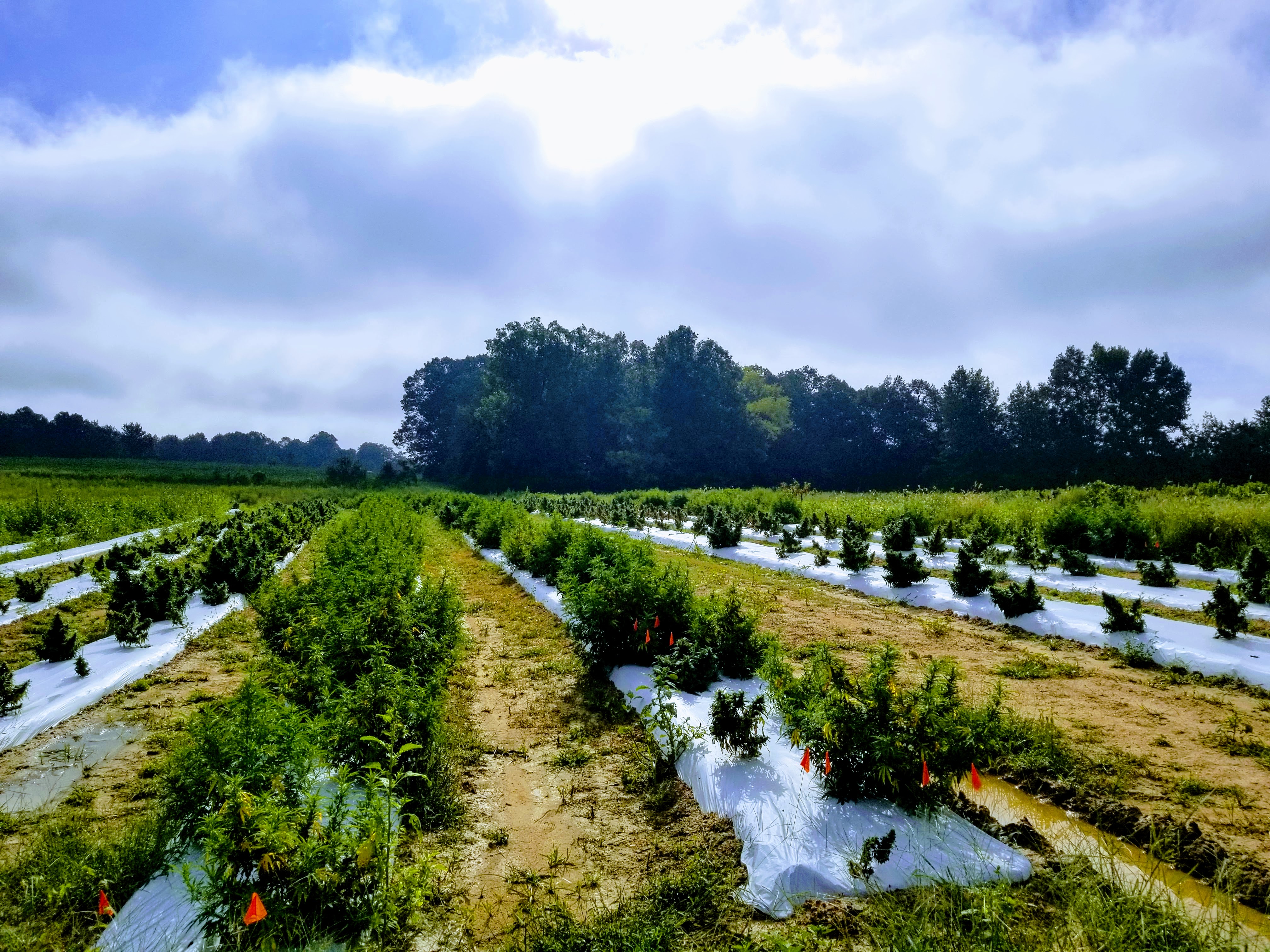 Partnering with local farmers to gain an expertise of the land and industry experts to understand the plant, the family grew 6 acres of hemp its first year, 10 acres in the second year , and 17 acres last year. 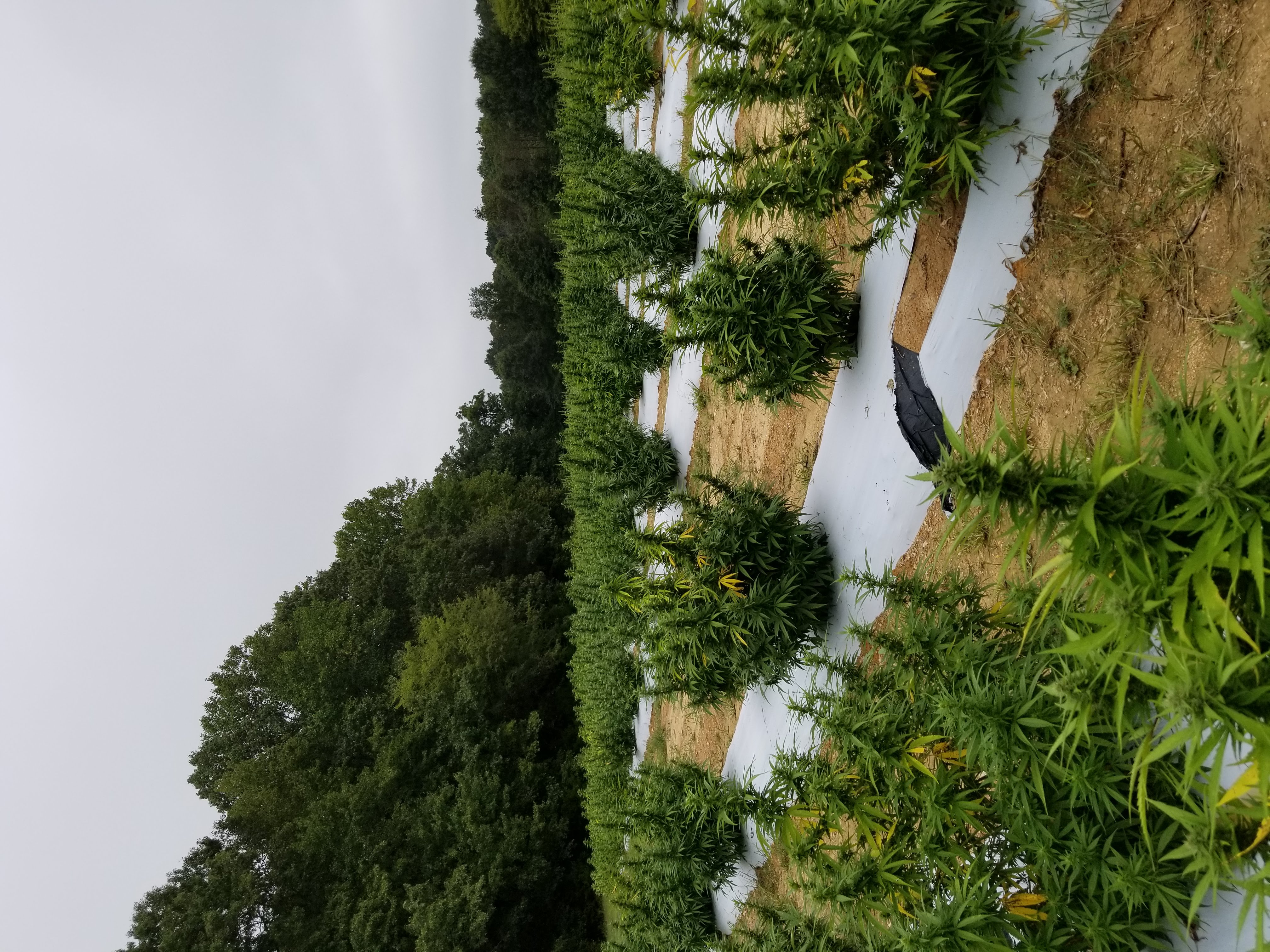 Whitt Hemp is lucky to have learned from the best farmers and experts and has joined their ideals with those of their family to create a culture of love, relationships, and community.

Your cart is empty.